Race Matters Friends began with a meeting in a basement in November 2014. In August a Grand Jury had acquitted a St. Louis Police officer of shooting and killing an unarmed black youth. Predominantly white, this group gathered to explore reflections and intense feelings provoked by this event.

Many in the group had already been looking at whiteness and racism, and this event stimulated a desire to meet more regularly and focus on self-reflection. The name Race Matters was suggested by a black member of the group. This name is an acknowledgement that pretending that race does not matter is an essential linchpin to sustaining systemic racism. Race Matters is also the name of a famous book by Cornel West. The addition of “friends” to our name was made to avoid co-opting the work of Dr. West.

Race Matters Friends (RMF) began meeting with a book discussion group at Bethel Baptist Church. Led by black pastor, Carl Kenney, the book group was a way of raising awareness of racism for the congregation of this historically white church. Te group read Derek Bell’s Faces at the Bottom of the Well, followed by Michelle Alexander’s The New Jim Crow. Discussion spurred an intention to address the criminal justice system in Columbia. RMF became a 501(c)3 in July of 2016 in recognition of our work as an educational non-profit.

The RMF Bail Fund was initiated by members in fall of 2017. The Bail Fund group’s work includes fundraising, researching bail funds in other cities, meeting with people who work in the local criminal justice system, and creating a protocol for bailing out those unfairly targeted by the cash bail system. The underlying purpose is to educate ourselves and the community about the inequities perpetuated by this system so that we can change it.

In our short history, members dedicated to working on issues related to education have attended meetings of the school board and Worley Street Roundtable, a non-profit committed to addressing racial inequities in Columbia Public Schools. Members have attended the Public Health Department’s monthly health disparities committee, focused on uniting efforts at the university, city, and county levels that address racial disparities in health outcomes. 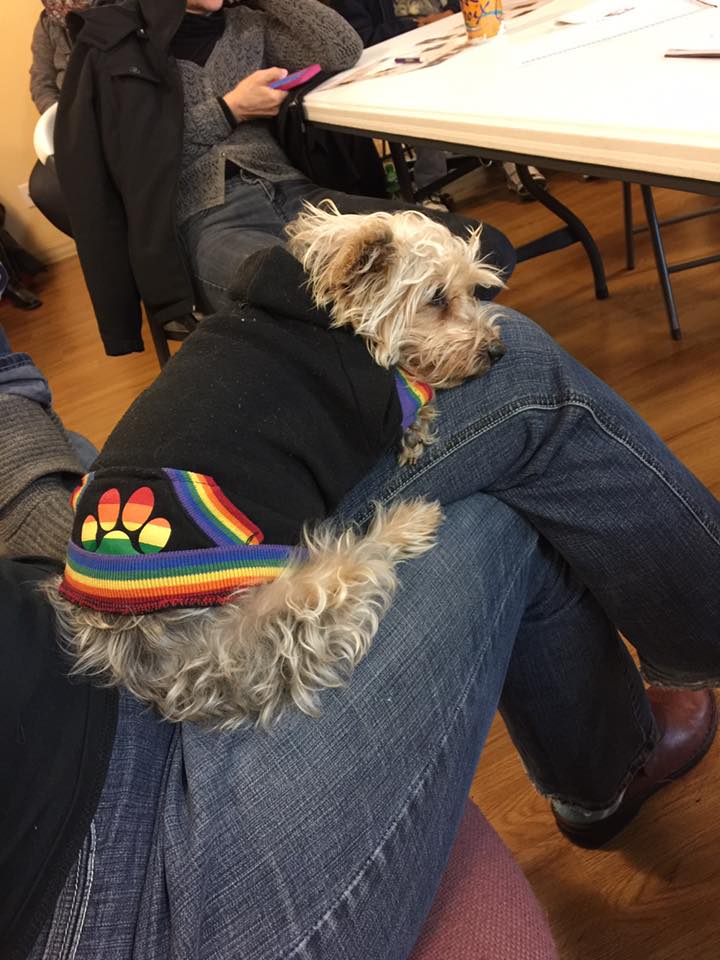